"So many are hurting, if they only knew how loved they really are."

“NLP, TLP, is a wonderful method, but it’s a method.  Holy Spirit is authority, power, love and truth that is far greater. It’s built on everlasting life, a love unmeasureable and ultimate transformation. “

“All glory goes to God. I am not looking to be anything but someone who cared enough to share information that may bless you. I am sharing experiences, patterns, truth and relevant information so that God can no longer be without a name or put into the box and also so that you can achieve breakthrough by knowing what is available to you. This is what I felt God was sharing in my heart so this is why this platform was created.  I have seen so much in 25 years of business and personal life.  Your story is unique to you, but it is not too big for God. I understand some people may have separated from family, churches or organizations they trusted, feeling like they can’t trust God because of those experiences with people who may hurt them, or maybe your tired of having experiences in life of judgement and feeling not being love worthy or God worthy. Or maybe you are someone deeply disappointed in some life experience and you felt like that relationship severed your trust in God because of it. I completely get it. I once was you years ago. This is why I created this, because I did not know what I know now. I learned I was being given an opportunity to dig deeper and it moved me in a way to literally shift me into utter gratitude. The key here is to not park at separation from God, but to see everything he offers you and get into agreement. It’s in digging deeper and spending time either alone with him or with people who deeply care about you with him that many times we can be directed towards answers. I do not offer medical advice or legal advice. I come to you as a dear friend would, simply sharing deeply profound insight of which are my opinions and experiences and my heart. The goal is for all of us to be awake together. I am not any better than anyone else as I am still growing still in life. I just happen to be awakened and in position now because of being still and listening out of a desperation myself to heal from the past and those who have been users, abusers, jealous, greedy, losses, ignorance and betrayals. I had to learn the same way you did and that is why I am so excited for you.  The greatest illusion is happy faces mean happy life. Sometimes it just means, I am giving what I can’t control to God and choosing to trust God. And that is what makes me smile beyond any level of experience, because I know he sees and knows everything. That is where peace comes in and hope for a better today becomes relevant. I wish to be transparent so you can find heart and comfort in the message and teachings. Don’t give up on God or your healing within. He’s been waiting to get connected to you. That’s what I learned so profoundly. I can’t wait to share at the workshop. “ Josie ox 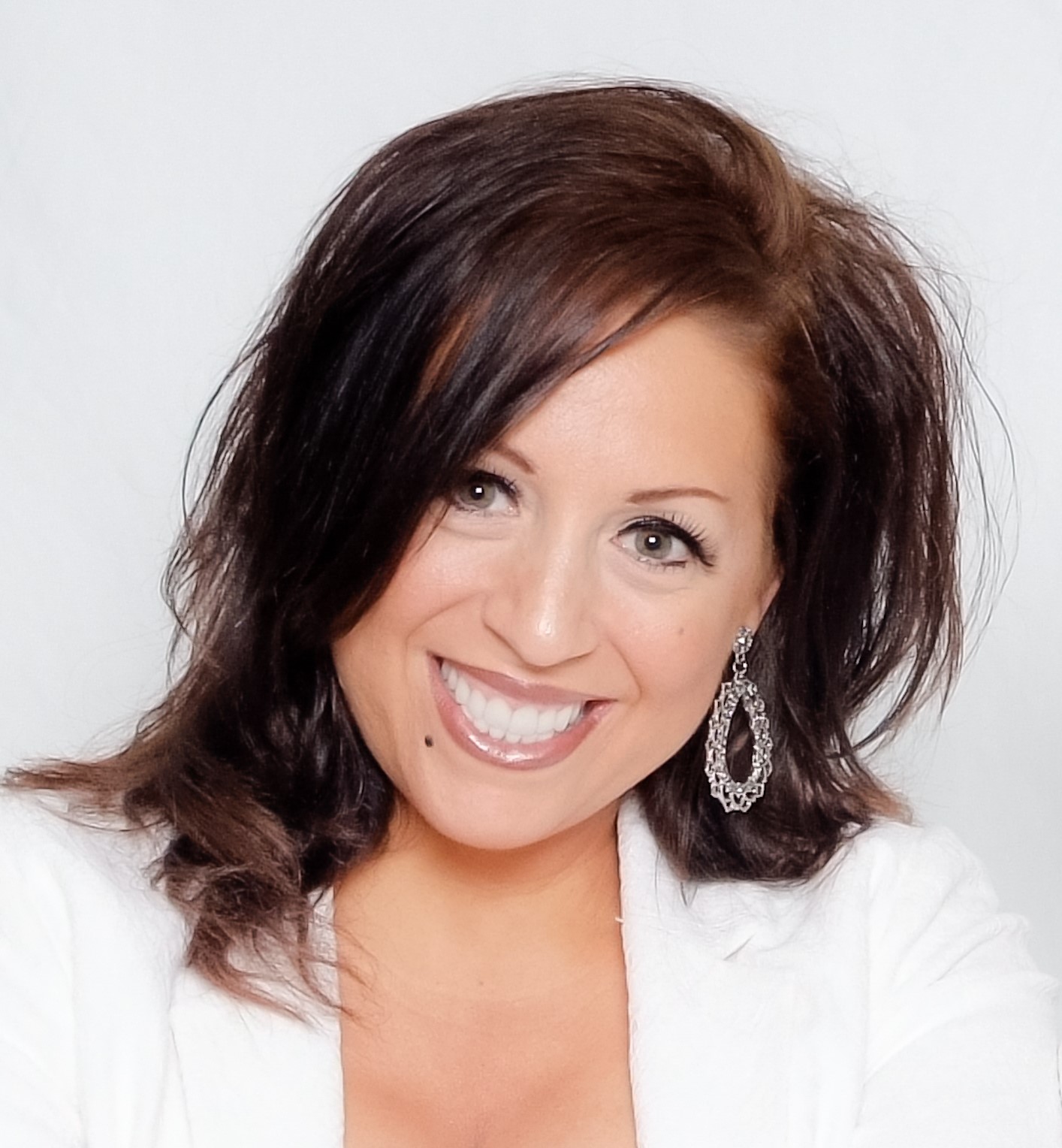 “I am not a pastor, my gift is being bold and teaching breakthroughs and praise, defined as…

JOSIE HAS BEEN FEATURED ON NATIONAL AND INTERNATIONAL TV & RADIO STATIONS INCLUDING.. 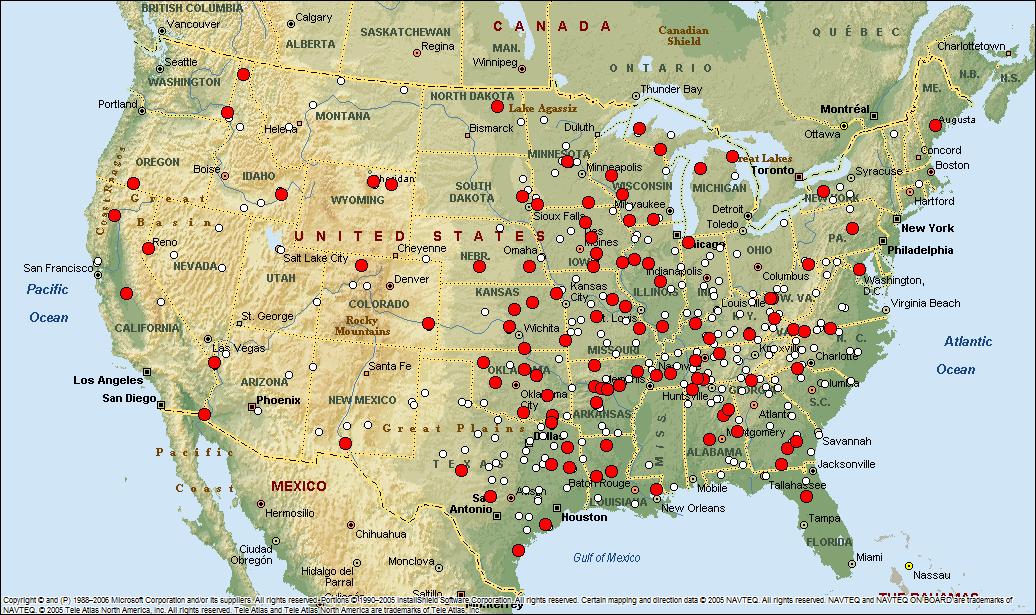 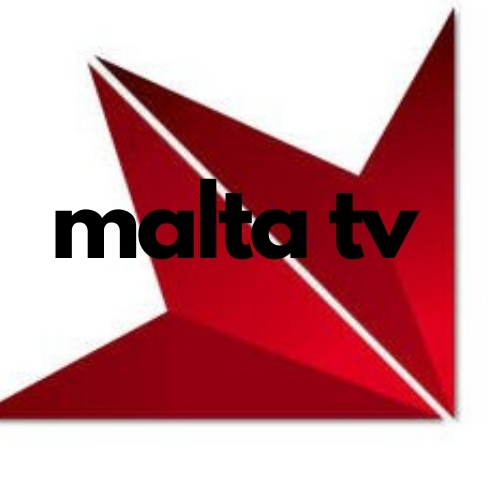 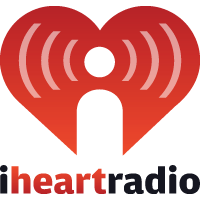 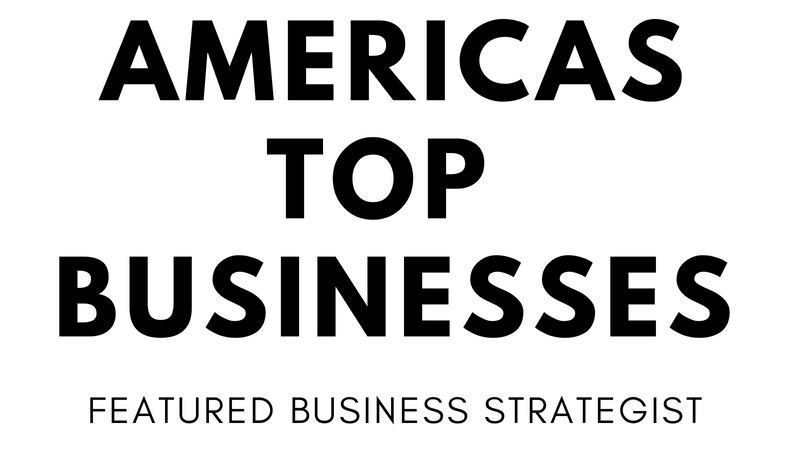 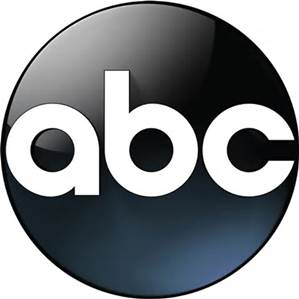 Josie Brandon is a Quantum Business Strategist, and has practiced as an NLP Practitioner, a Time Line Therapy Practitioner and has worked with, supported, endorsed and/or represented leaders from around the world. She has trained and/or worked with Tony Robbins, Bob Proctor, Jay Abraham, Mike Dooley and the list goes on and on.

That being said Josie Brandon had an experience in 2004 that began to shape her faith and desire to learn more about Jesus like never before. It took removing obstacles and making very difficult choices to continue to be obedient to God’s voice.  She has experienced; seeing a vision of the Virgin Mary in 2004, seeing astro-like patterns in the invisible realm showing how we are connected, a blind nun seeing after being prayed for, cancer patients being healed without using standard chemo and hearing from her father in heaven, about 10 days after his passing in 2020, with E-Entertainments Matt Fraser.

In 2005 Josie Brandon started Divorce Support Network to help parents stop using their children during divorce and to prevent what is known in the world today as Parental Alienation. Later she was introduced to Beryl Wolf, who supported her to create Divorce Support University all the way through his passing.

Josie Brandon realized as she was building companies that there was a core element that continue to surface and it seemed that even the biggest CEO’s had secrets, traumas that they were often afraid to share, but they could trust her. She also learned that being honest towards them could bruise a few egos, but she always wanted the best regardless for them and knew it would take honesty to get their attention.

As she continued to build her life and help companies, she saw a pattern and that pattern began to be revealed in ways she never knew was so powerful.

In 2011, she created Pain To Promise designed to help small groups dealing with challenges and for the past 16 years Josie Brandon has funded Christian faith based workshops so that people could attend and get their breakthroughs.

Josie Brandon now shares what she learned and what God revealed to her during these workshops and after and how it lead her to create one of the greatest heartfelt breakthrough workshops without frills. Her desire is to keep the workshop authentic and God in first position.

She received a scholarship for television programming for faith awareness in 2020 and today she shares the message of hope, restoration and the love of Jesus Christ across the world.

Josie Brandon believes strongly that one should never push faith, or a belief on anyone, she believes the role is to educate, point out factual patterns and provide passionate information that gets an individual to think on their own accord to create their own discovery.

She feels strongly that people can have private space to heal without being judged and no matter who you are, no matter what you have done, God is always ready to receive you if you are serious about change that lines up with his will and ways.

Josie Brandon created Pain To Promise Workshops because she felt led by the Lord to do so and made a promise in 2005, of fulfilling her promise.

She loves seeing people realize how loved they are by a creator who is committed to renewal of mind and breakthroughs. You will get the benefit of understanding NLP, Time Line Therapy and how she feels strongly that the  Power of the Holy Spirit supersedes all teachings, including from motivational gurus many pay thousands upon thousands for.

Josie has written books, produced faith content for Christian programs that build the bridge between those who don’t understand the bible to wanting to begin to pick up the book and begin to discover the mystery and answers it holds.  She does not claim to be anything but a servant seeing people find hope and wholeness. She currently working on inspirational program ready to be featured on Roku, Amazon and Apple TV and Christian channels for distribution. Her goal is to reach the world with love.

Dearest Papa, you may not have had an obituary put online, or have all the people that love you see you at your funeral during COVID-19, but this mission will forever be a tribute to your love and your memory. Now you know everything, purely, fully and it sets me free. This is what I was working so hard on for over 16 years in between all my work schedules. Thank you for being with me and showing me heaven is real. It moves me further into position of everything this message is about.